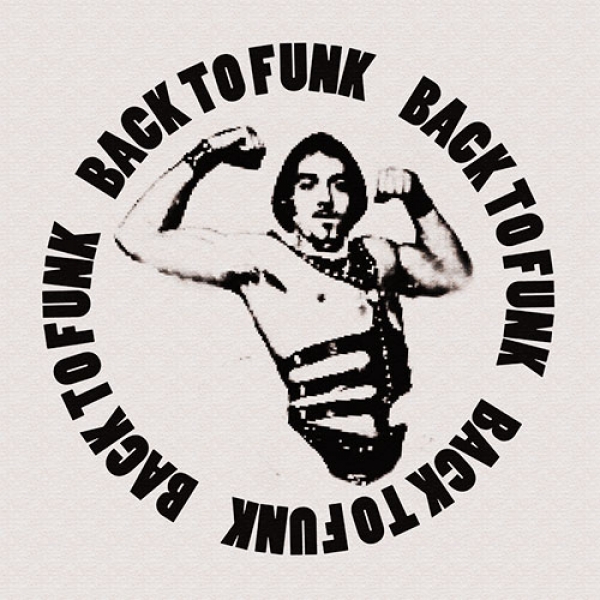 The History of the Back To Funk radio show

This podcast reveals a glimpse into the the history of Black Music, Hip Hop Culture and DJing in Sydney in the 80s and 90s, and also gives a rare insight into the inspiration, motivation and intention of the people who created this influential radio show.