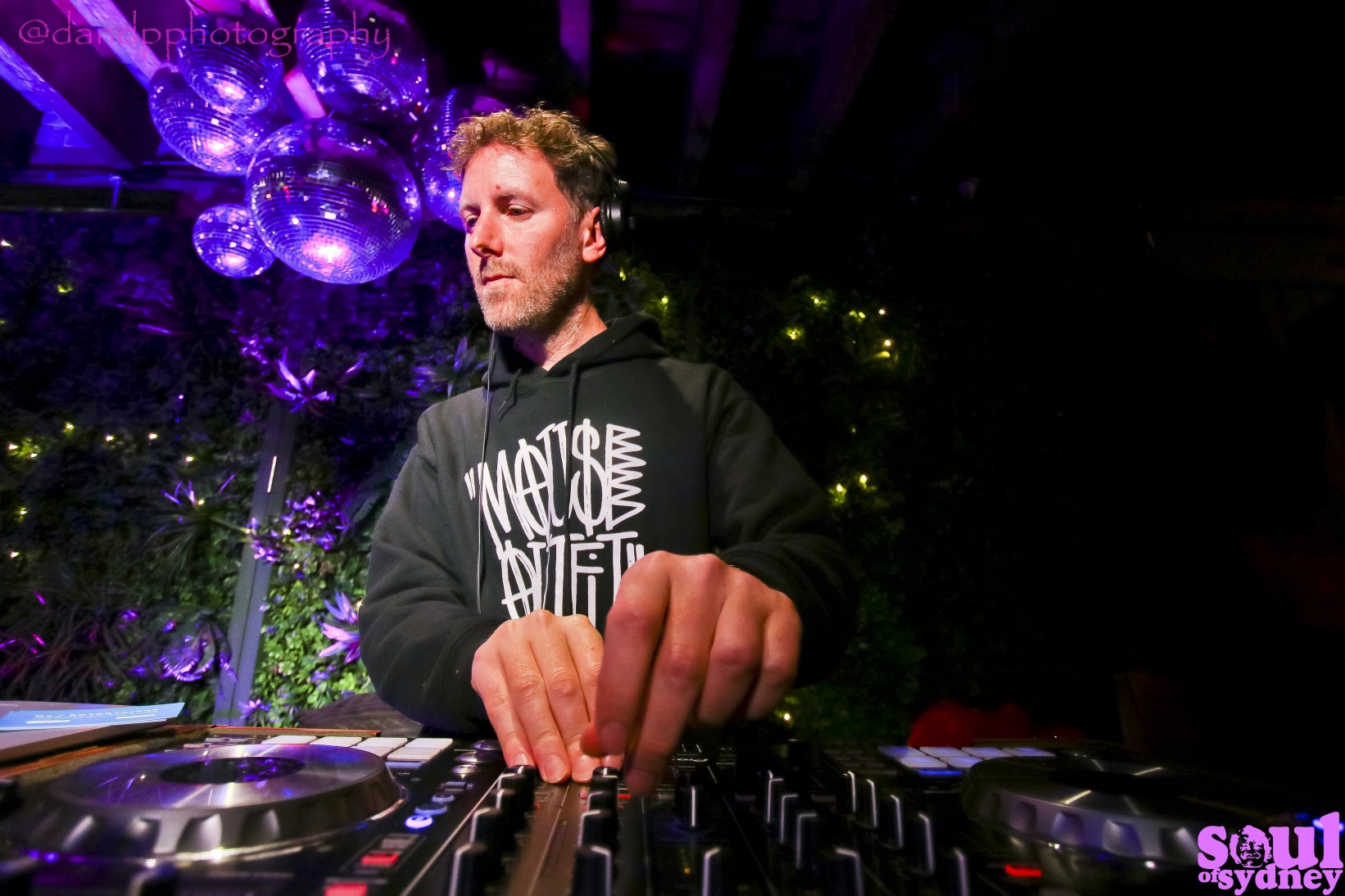 "By avoiding any previously laid down blueprints for making electronic music, Meem has managed to emerge as one of the most exciting and original artists in a long time” – TRM MAGAZINE

"Meems ability to flawlessly coalesce genres, cements him as a pioneer of funk and an inimitable Australian artist" DRUM MEDIA

With 6 critically acclaimed releases under his belt, he has also remixed numerous artists including Mr Scruff (featuring Roots Manuva), and the ARIA award winning track ‘Sweetness and Light’ by Itchie & Scratchie. Meem's albums have been featured as "Album of the Week" on Australian radio stations including FBi, 2SER, PBS, RTR and Eastside Radio. In 2008 "The Bumpy EP" was nominated for an AIR award for best independent electronic / dance release.

Meem has performed live at some of Australia's biggest music festivals including The Big Day Out, Sydney Festival, Vivid and Parklife. Meem has also supported many international heavyweights such as Thievery Corporation, Groove Armada, Jamie Lidell, M.I.A, People Under The Stairs, Girl Talk, The Bamboos and Sharon Jones & The Dap Kings.

As a respected DJ and radio presenter, Meem hosts the influential and long-running show Back To Funk on 2SER 107.3FM. On air since 1980, Back To Funk is now Australia’s longest running funk music radio show. With a dedicated listener base to both the Sydney broadcast and the podcast, Back To Funk is an essential element in the Australian radio landscape.

Meem has performed DJ sets widely across Australia, with countless Sydney residencies including The Opera House Bar and resident DJ at The Famous Speigeltent as part of The Sydney Festival. He has also supported The Bamboos, Thievery Corporation and Tom Findlay (Groove Armada). Outside of Australia he has DJ'd in European Countries such as Croatia, Hungry and The UK, and has also played in the US in both San Fran and L.A.

Meem has achieved design notoriety for his limited edition packaging, with his work featured in international publications alongside Andy Warhol, Pet Shop Boys and The Rolling Stones. 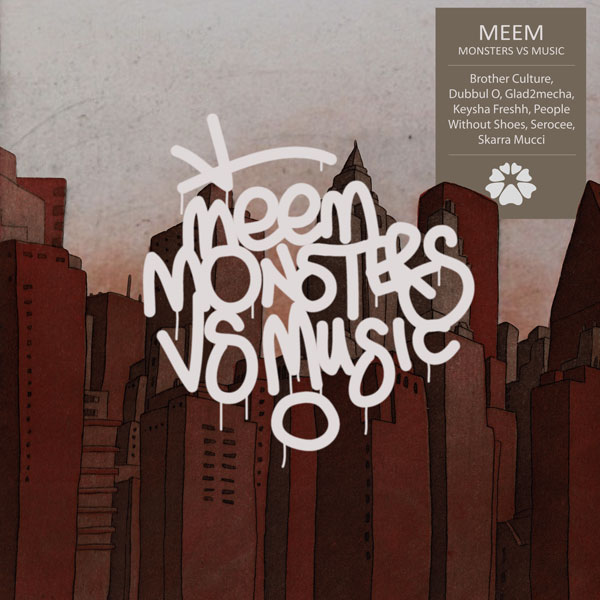 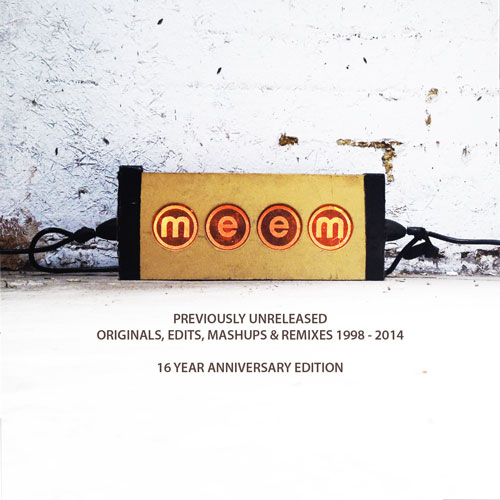 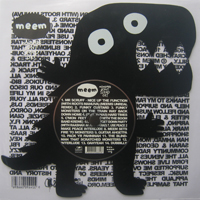 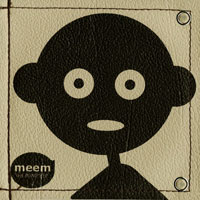 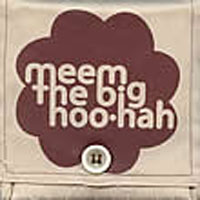 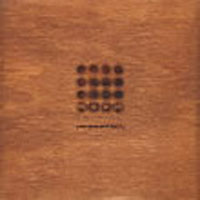 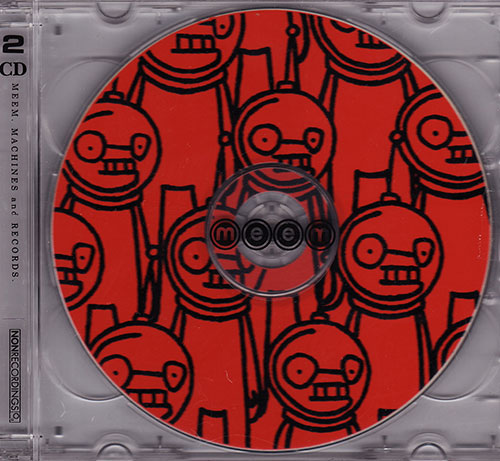 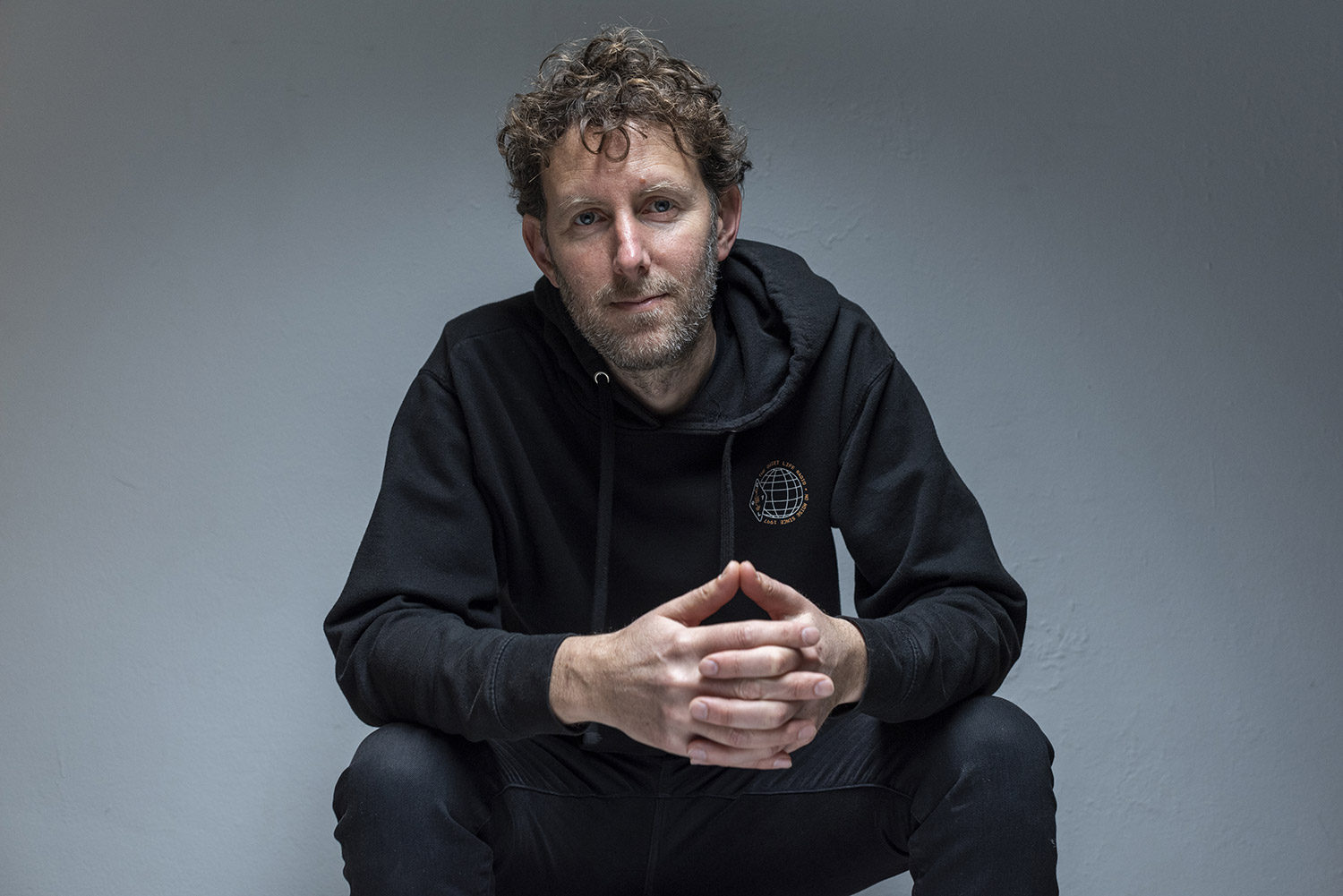 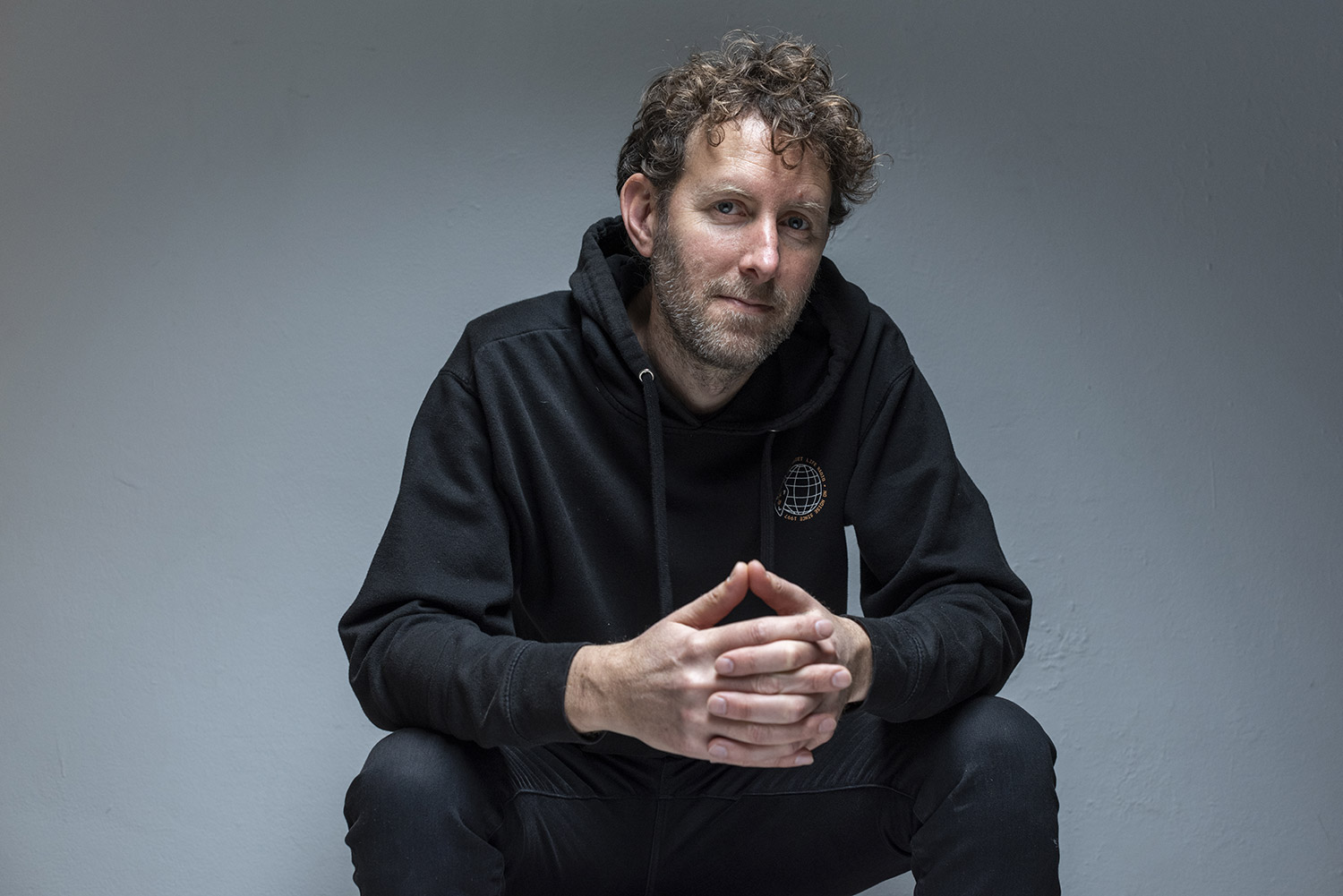 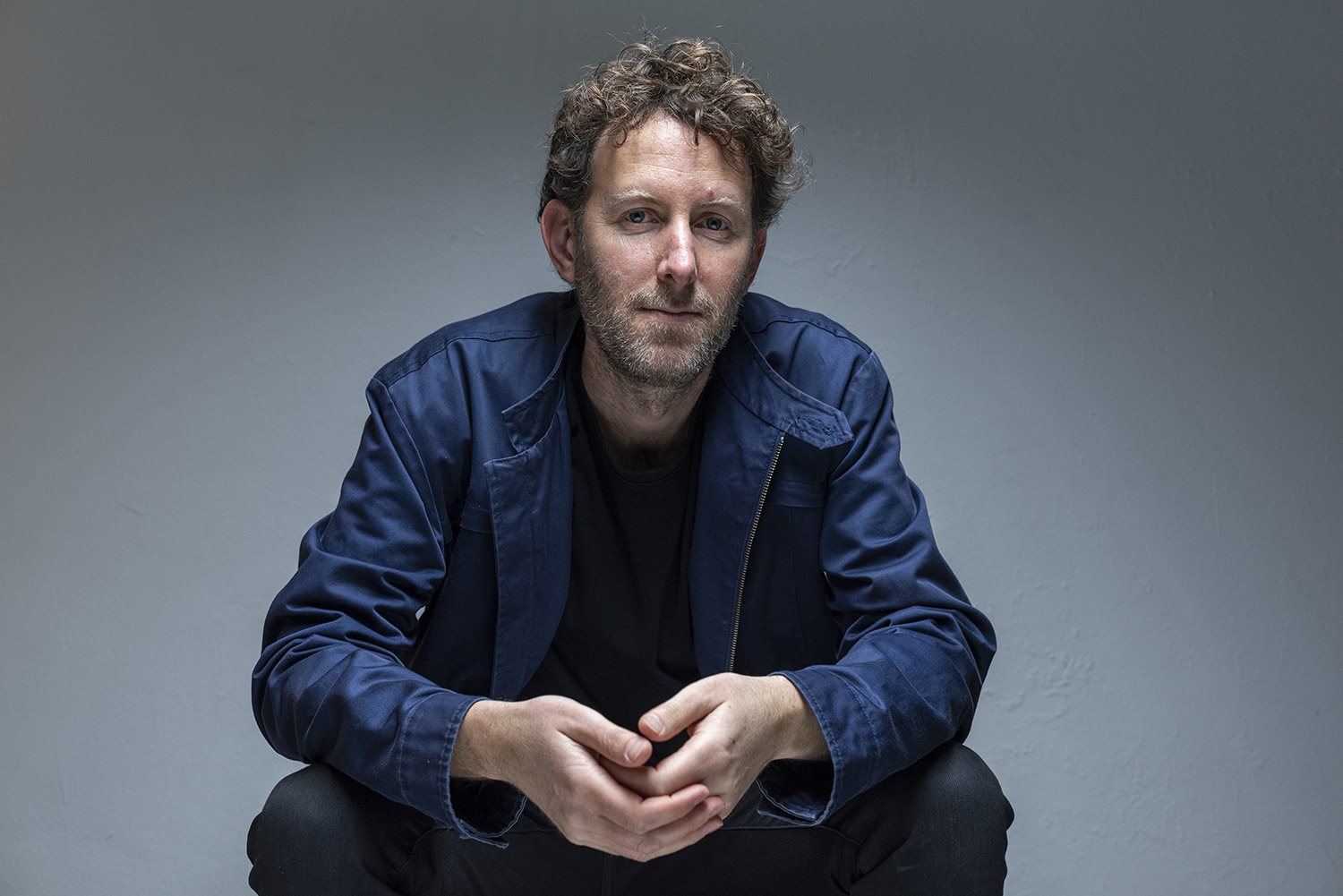 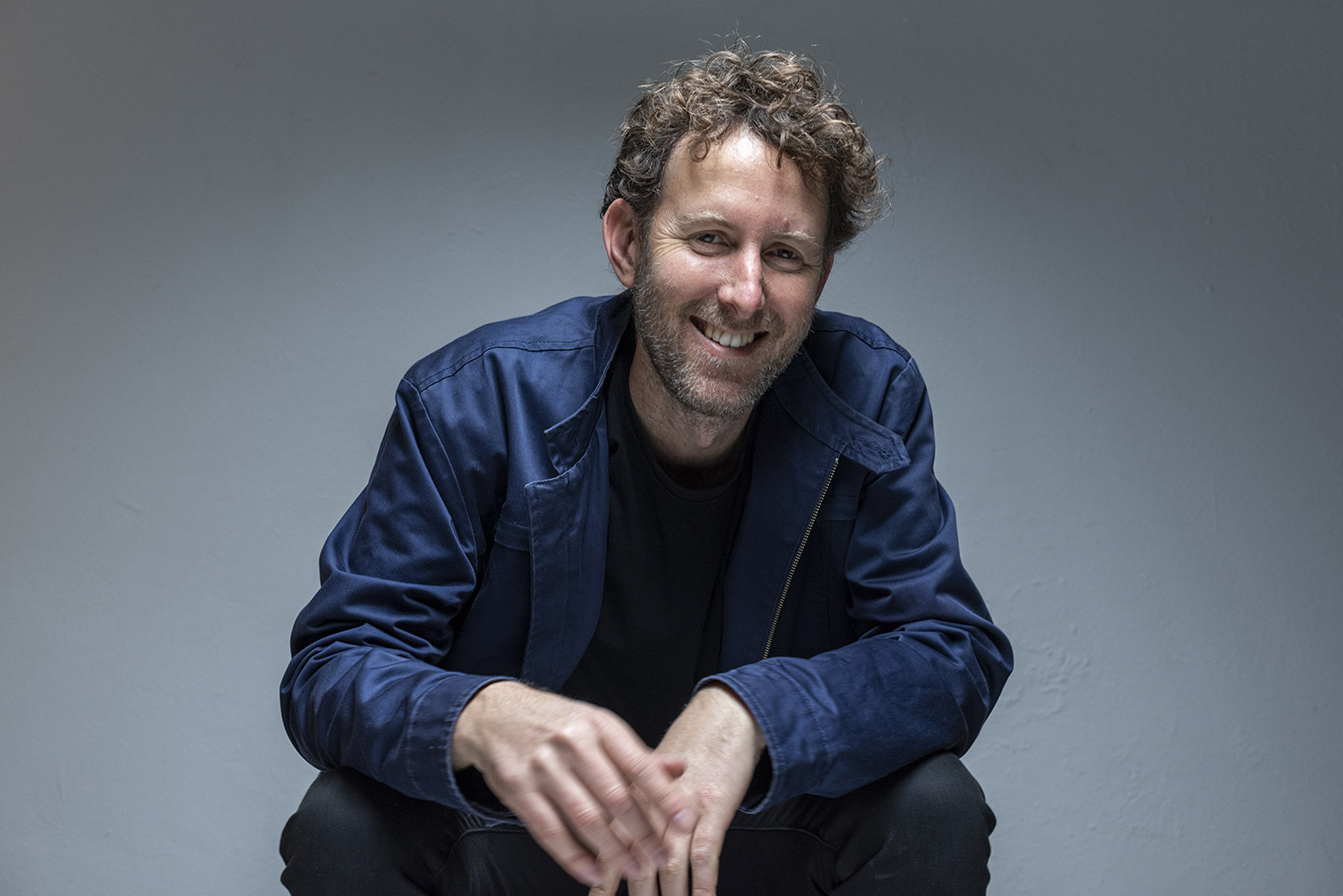 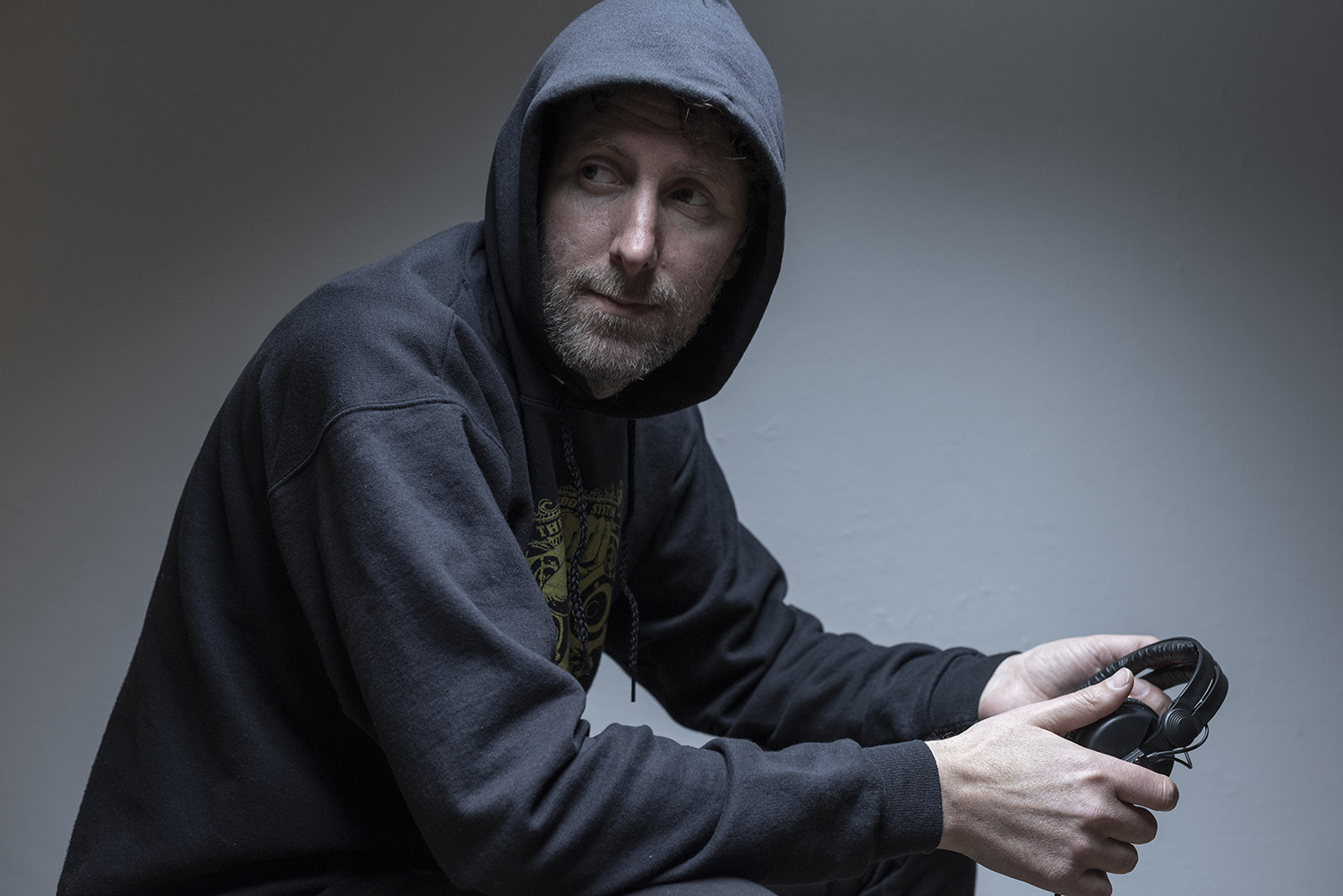 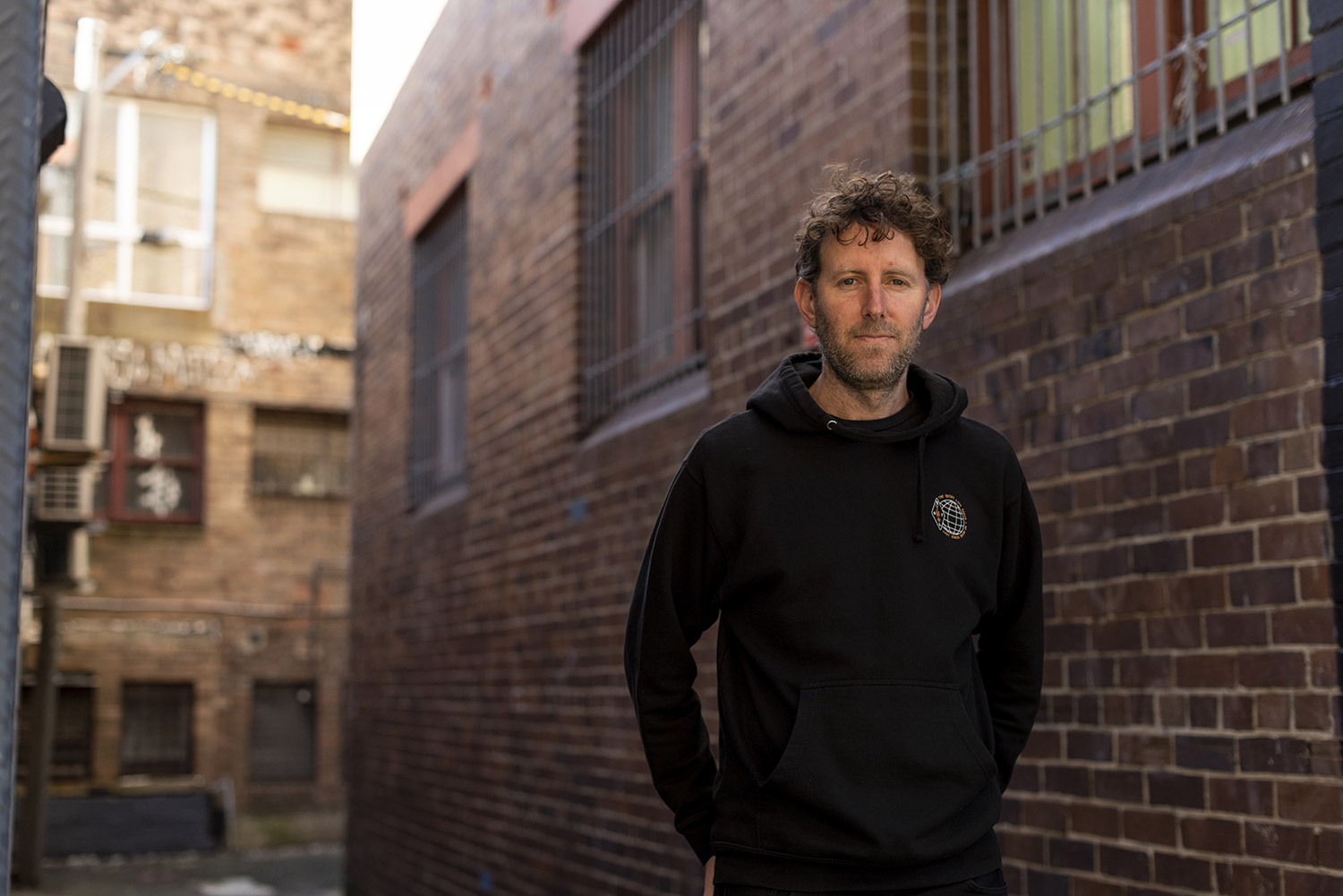 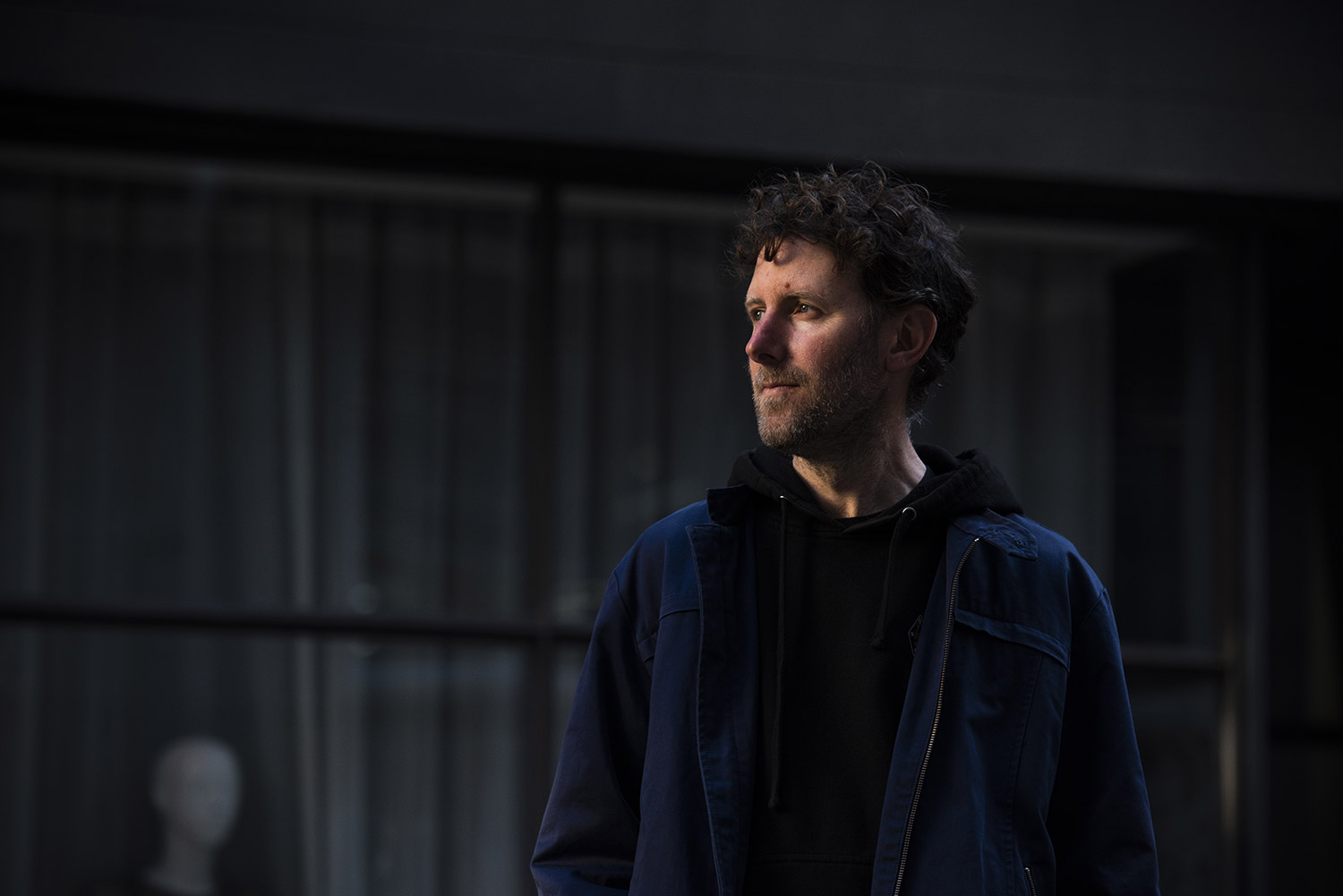 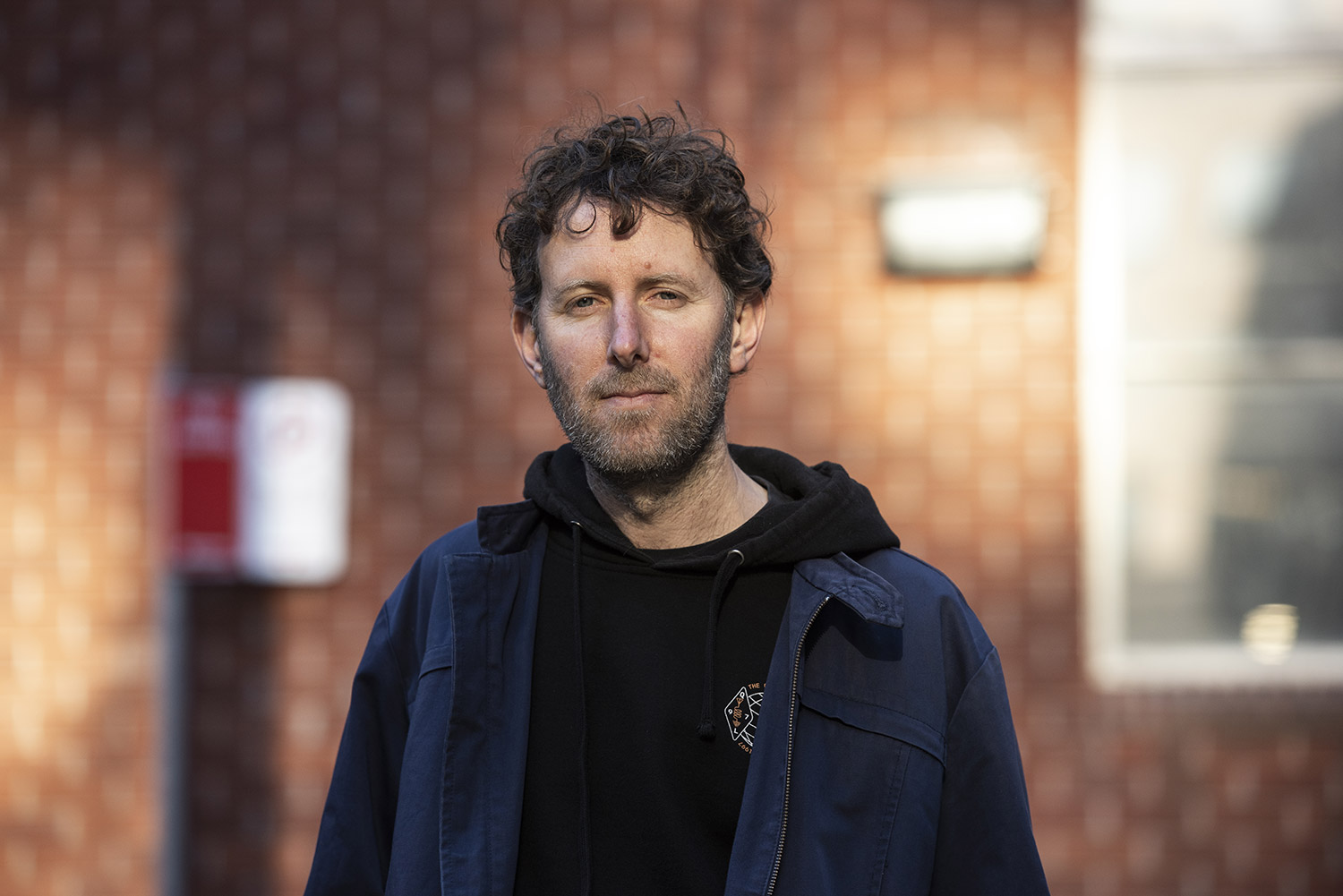 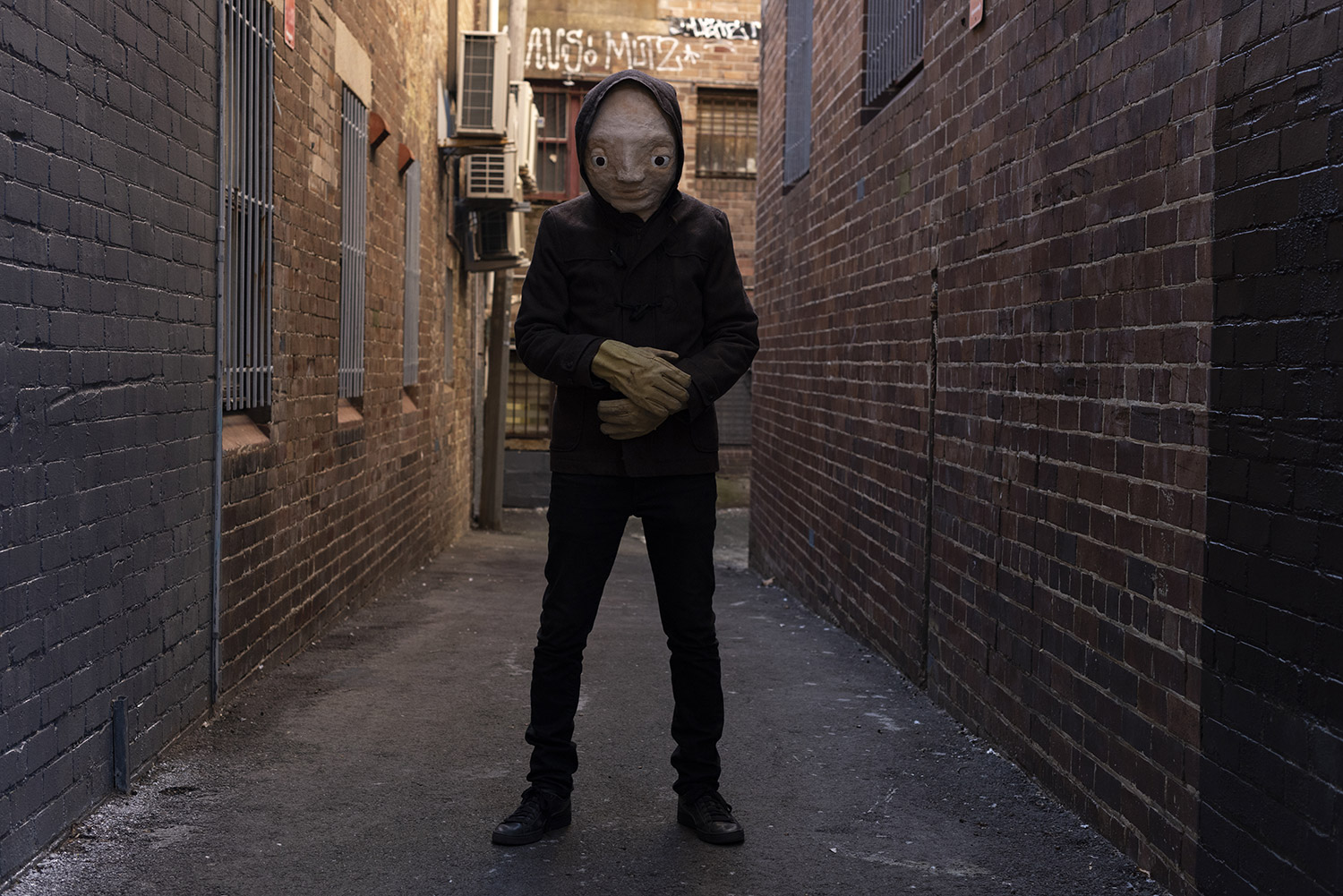 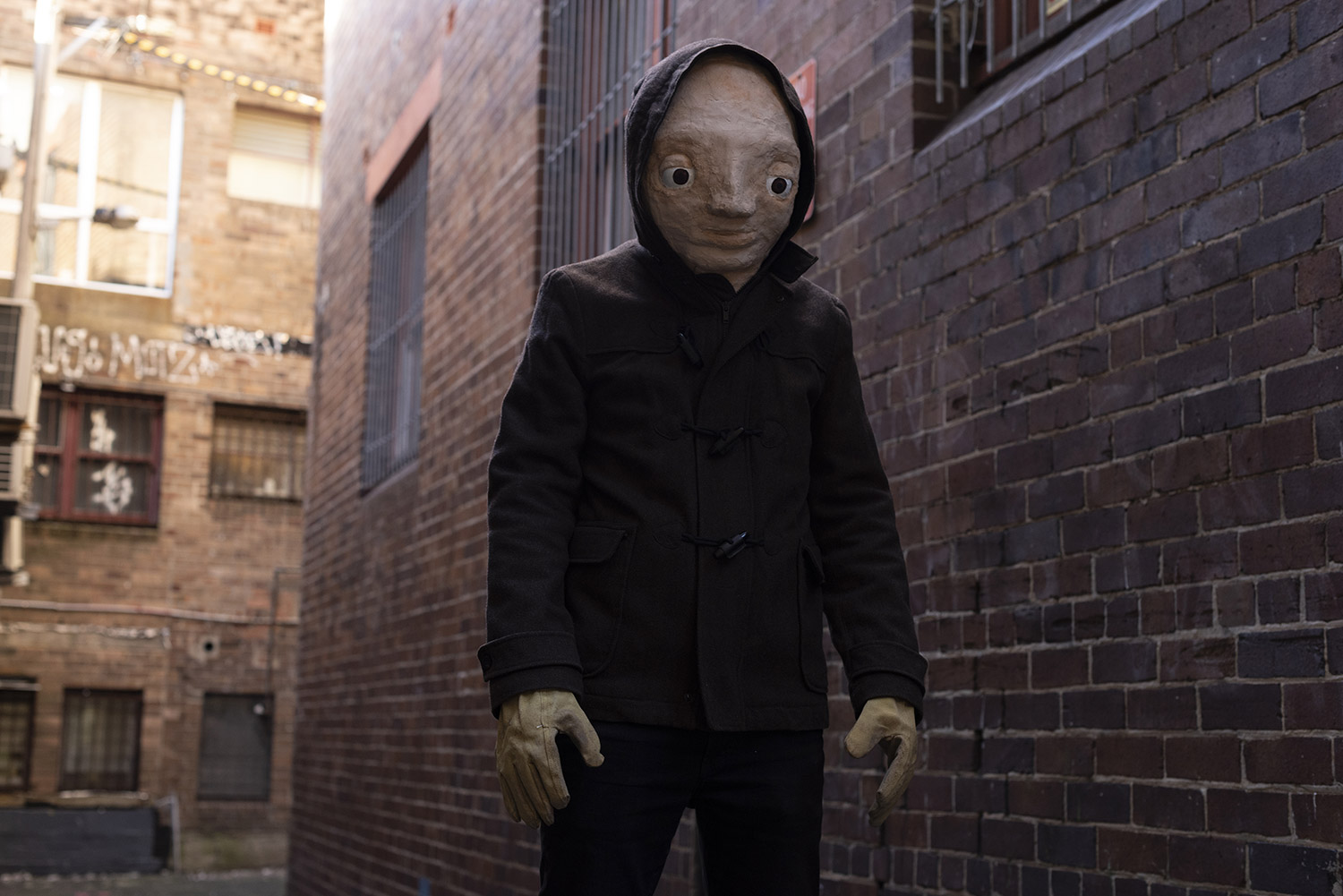 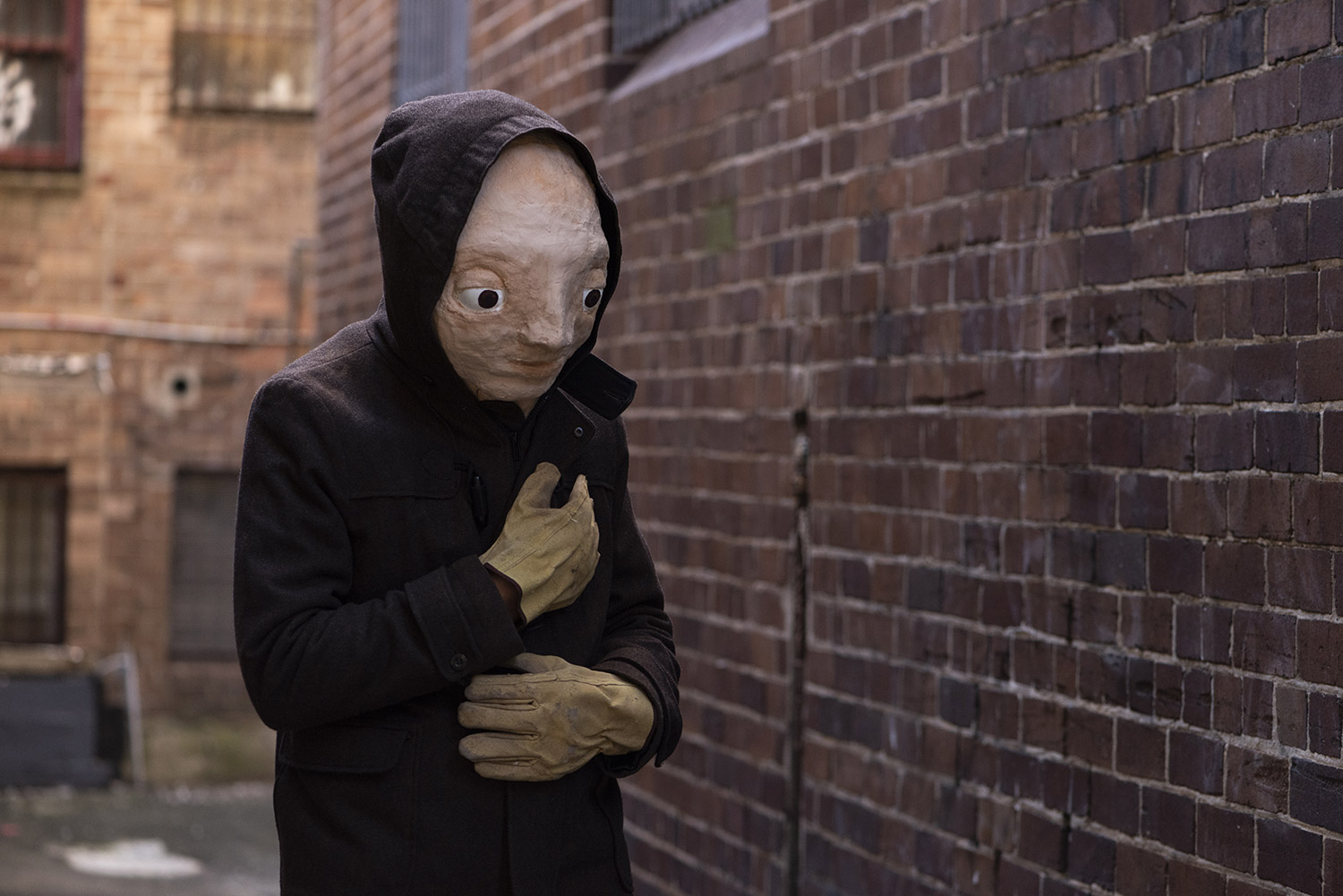 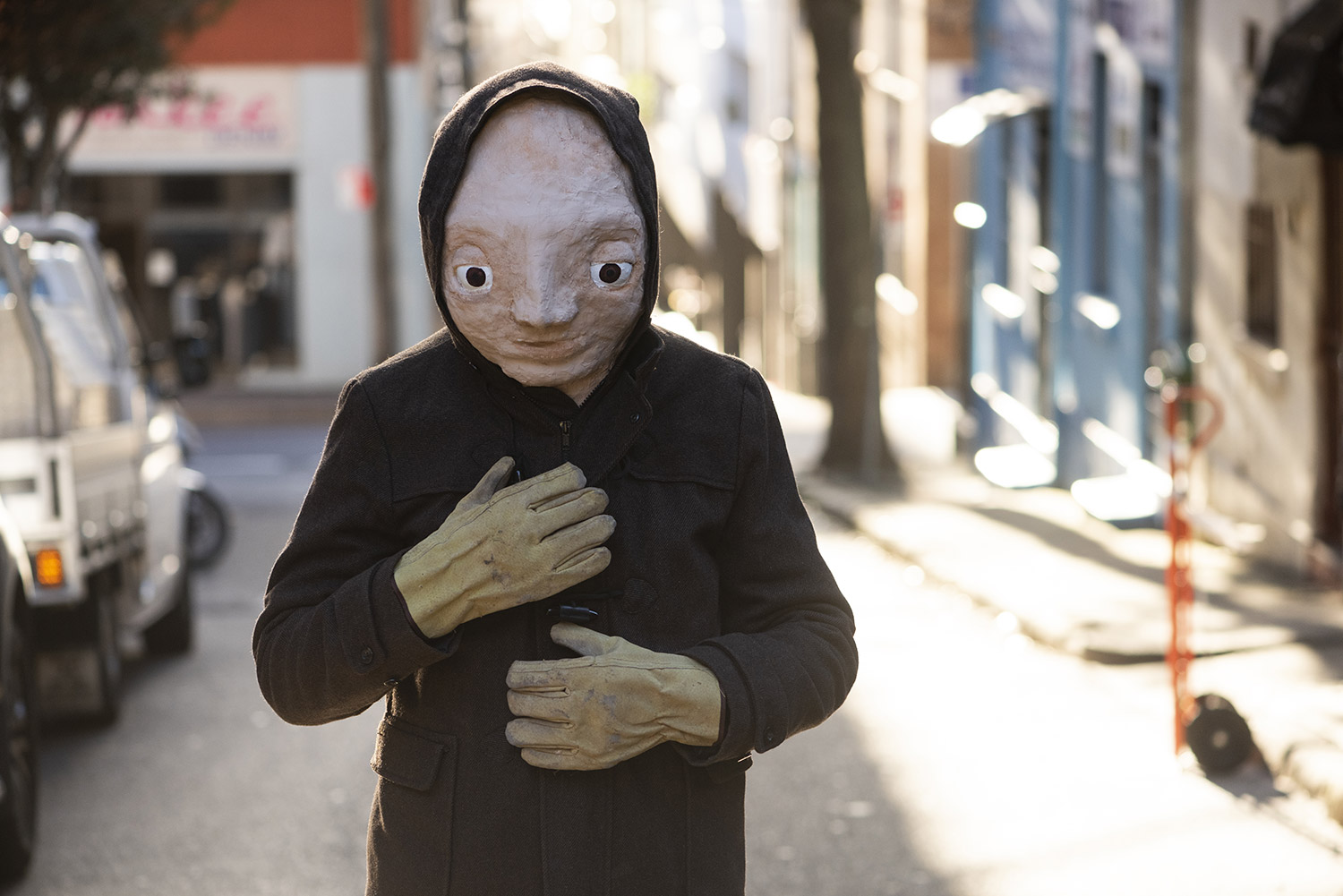 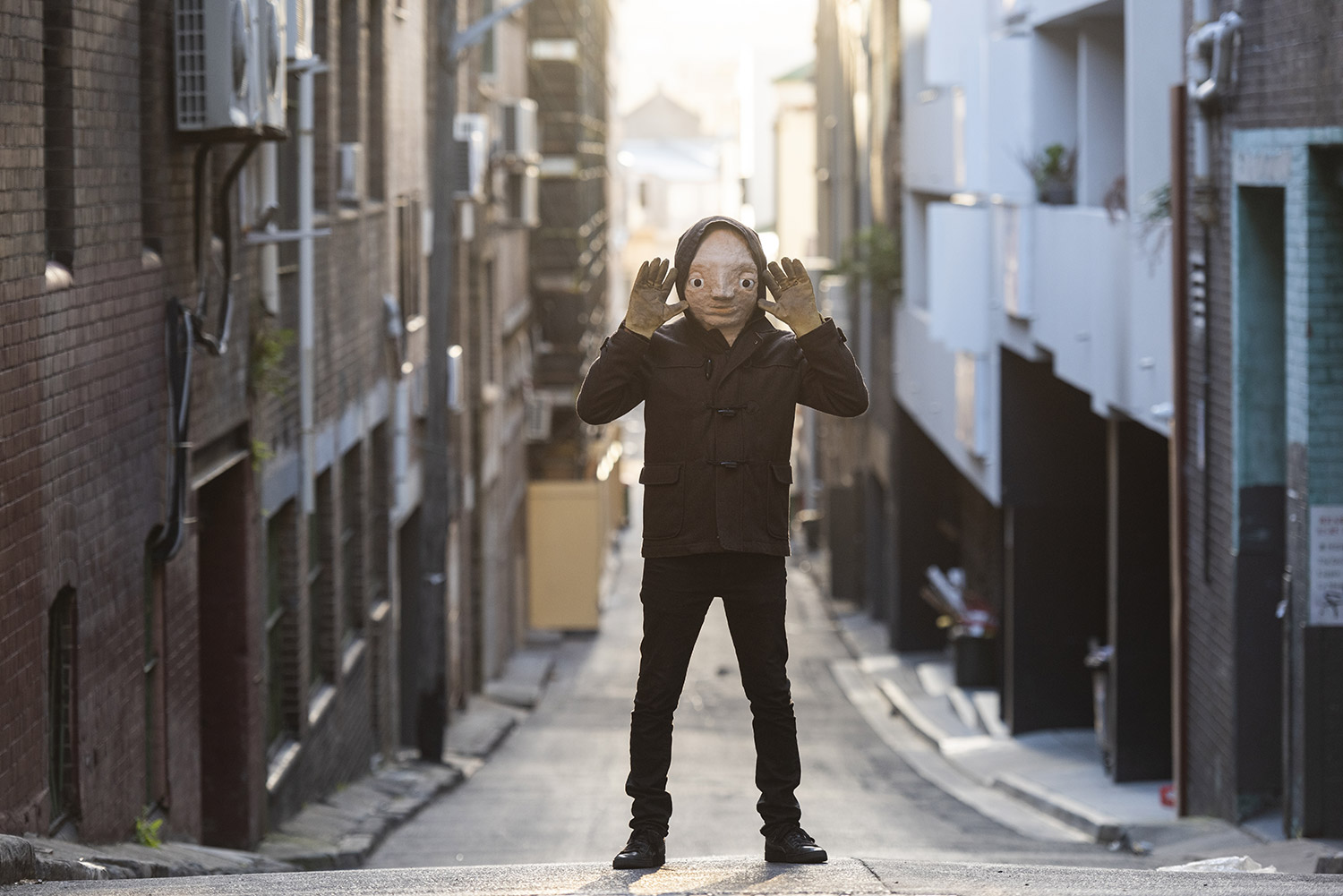 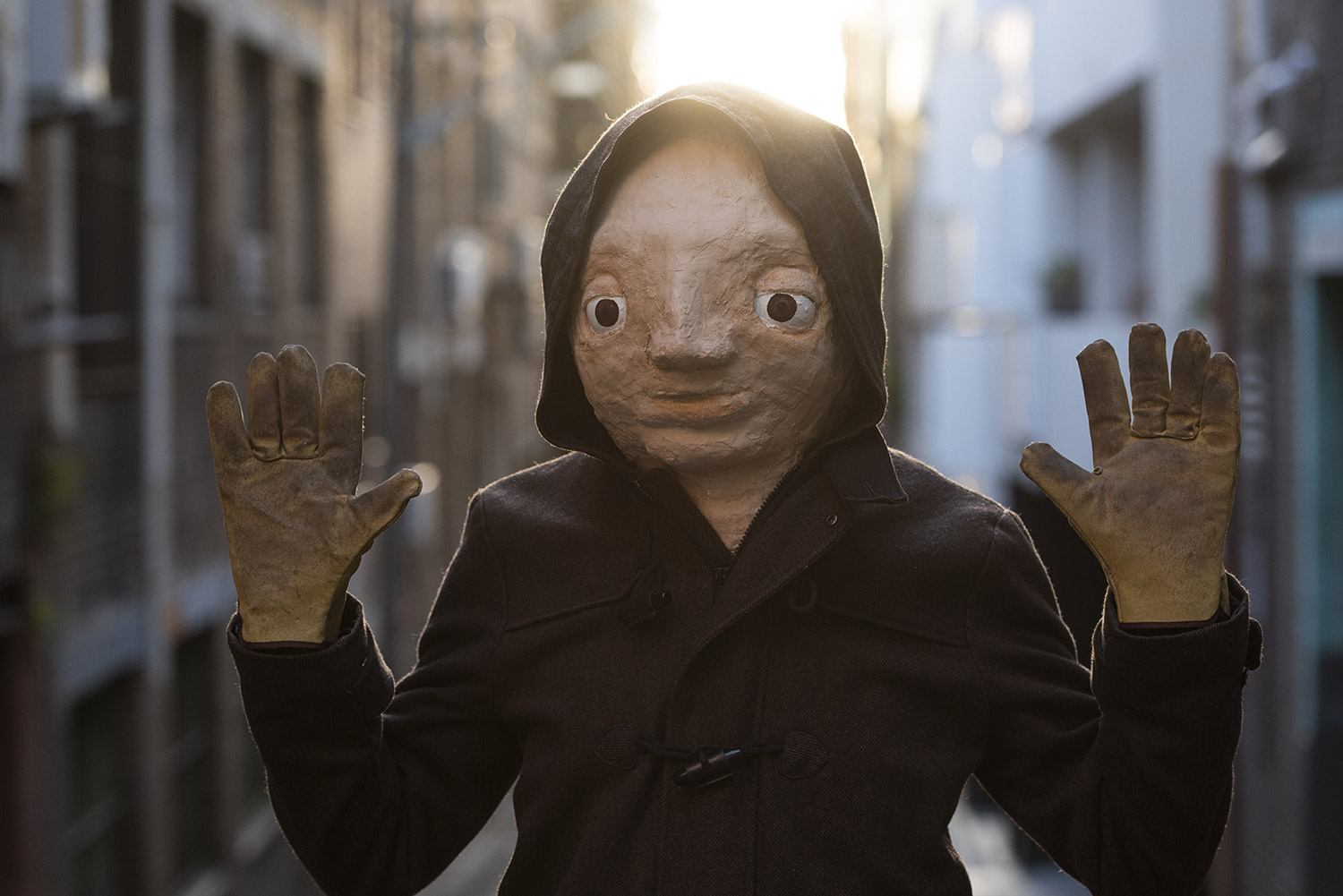